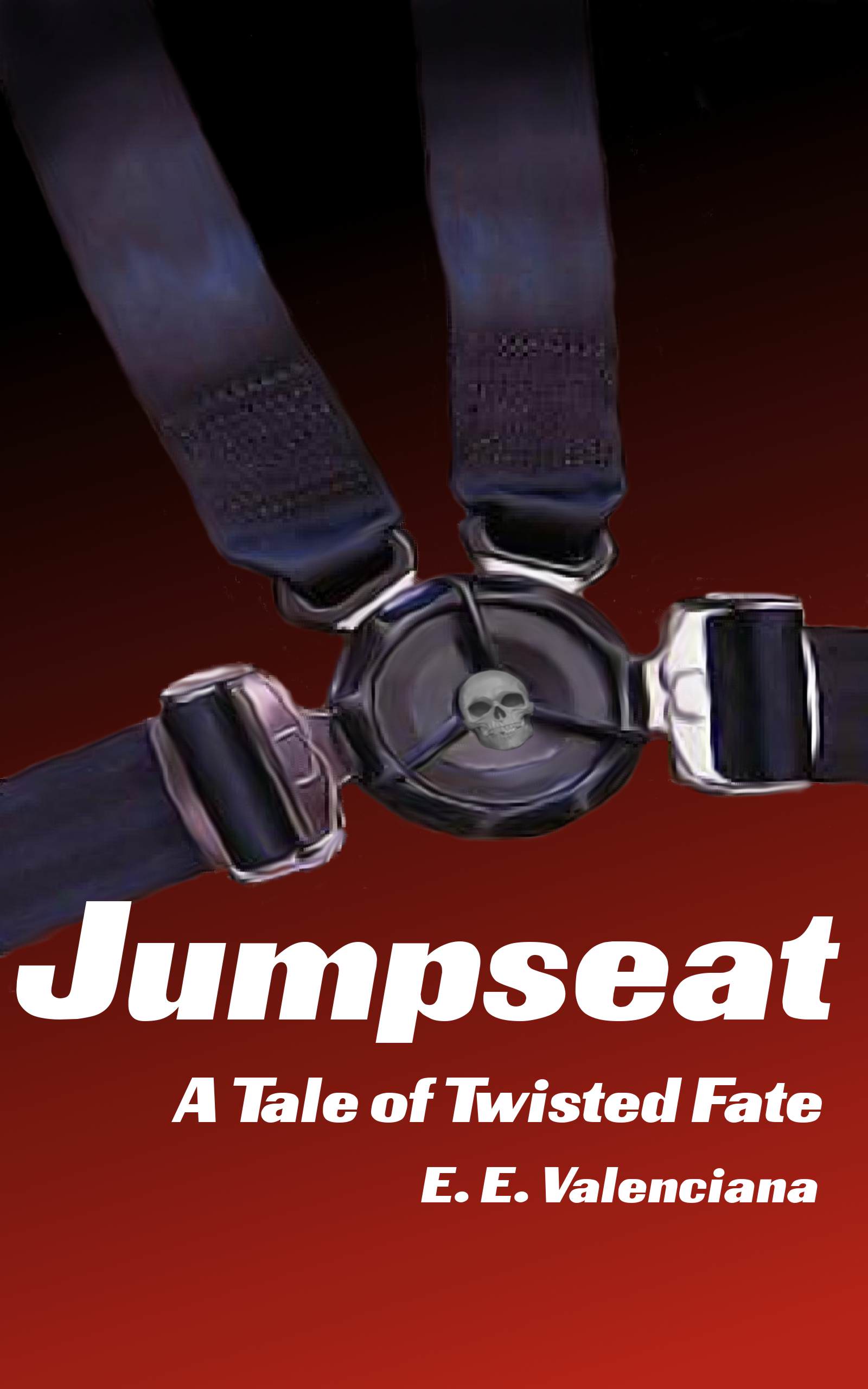 On October 31, 1979, DC-10 Flight 2605 was under the command of Captain Carl Herbert, Sr. The highly respected Safety Pilot guided his jumbo jet for the final approach into Benito Juarez International Airport at Mexico City, a facility he had successfully landed 351 previous times. Things were about to go very wrong. The official investigation would be conducted by Mexico, the host nation. Why would no one – not the airline, the U.S. government or any appropriate aviation agency challenge the final report? Join the journey of the surviving flight attendant who was compelled to never let the secrets of Flight 2605 die that morning of El Dia de Los Muertos, no matter the price. 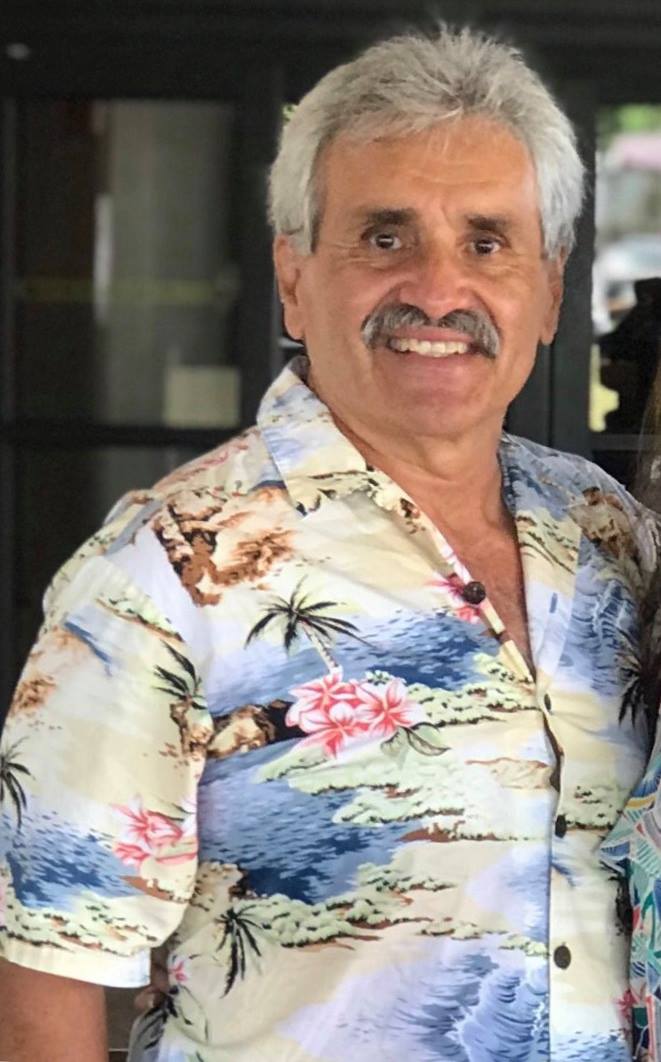 Eduardo is an artist and poet living on the island of Kauai.

For more info on the story visit Tresbros.com.
Contact Eduardo at tresbros@yahoo.com.

Podcasts About The Incident